Once again, Californians are battling over how to compensate and incentivize rooftop solar. Last month’s California Public Utilities Commission (CPUC) proposed decision (PD) replaces a quickly withdrawn PD from 2021. The 2021 PD would have reduced the compensation for exporting power to the grid — which is typically nearly half of a system’s output — and imposed a monthly grid-usage charge on solar households averaging about $50 per month. The new PD eliminates the monthly charge and slows the decline in export compensation. Existing solar homes are exempted from any change.

Compared to the CPUC’s 2021 proposal, this is a big shift in favor of rooftop solar. But the PD’s reasoning remains cold-eyed about the sweet deal solar households are getting. The new PD recognizes that solar customers receive compensation many times higher than the value they deliver to the grid, that this excess compensation causes a large cost shift onto households without solar, and that those solar-less residents are disproportionately poorer than solar adopters. Yes, some lucky low-income households benefit from targeted solar incentives, but the vast majority won’t have solar for a decade, if ever. So their rates will pay for all of the solar subsidies, a kind of solar rooftop Hunger Games. 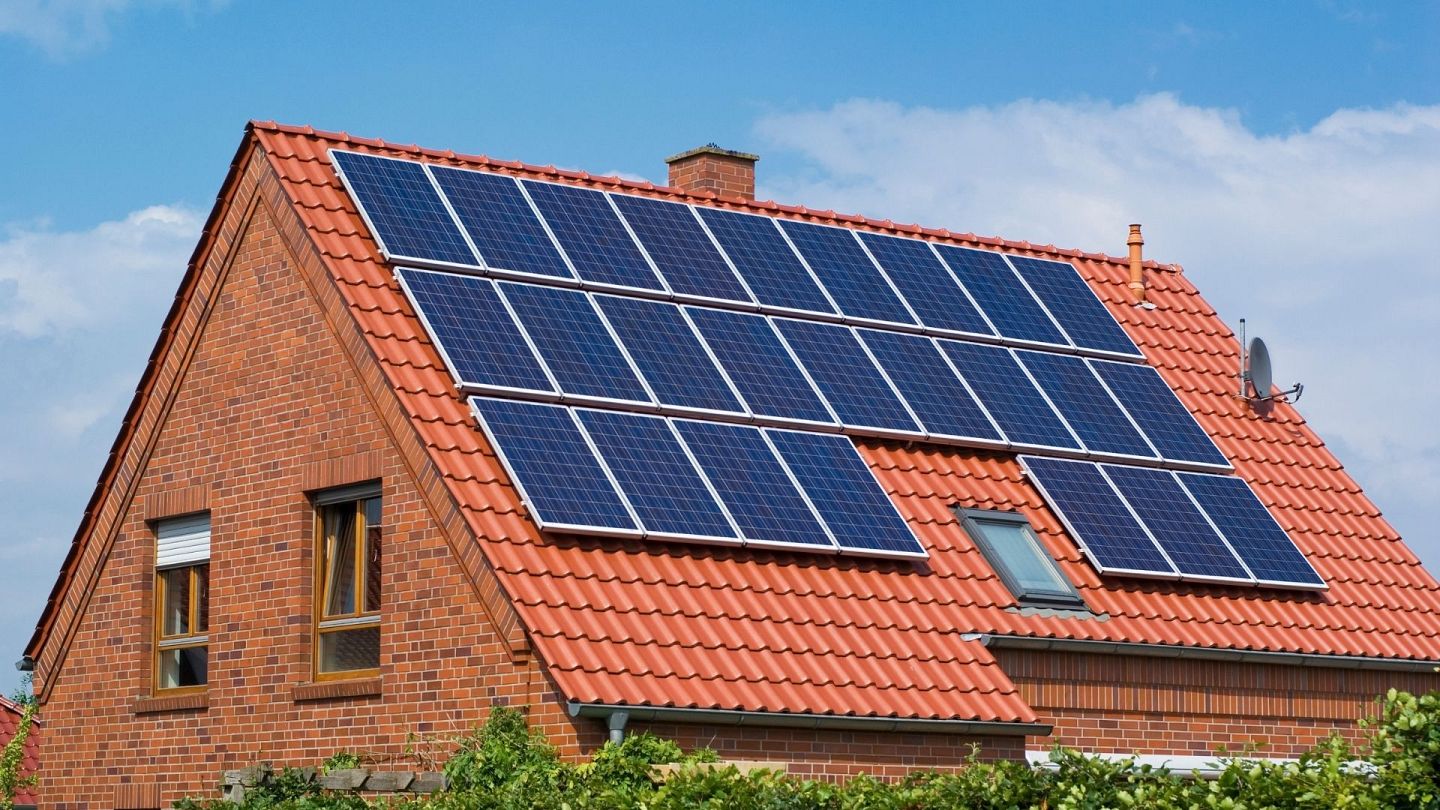 The cost-shift conclusion is supported by the analyses of the utilities, which the rooftop solar advocates argue shows is just big-utility driving the regulatory bus. But it is also supported by analyses from the CPUC, the CPUC’s independent Public Advocate Office and The Utility Reform Network (TURN) — both of which disagree with the utilities on pretty much everything else — as well as the Natural Resources Defense Council, one of the leading environmental groups, and our own analysis at the Energy Institute at Haas.

It’s difficult to reach any other conclusion. A kilowatt-hour from rooftop solar reduces system cost by about 10 cents (most analyses) to 15 cents (analyses by rooftop solar advocates) while lowering that customer’s bill by 25-50 cents. That gap between what the solar customer saves and what the system saves is due to the large share of the price that pays for fixed costs that don’t decline when a customer generates power, including grid infrastructure and hardening, vegetation management, energy efficiency programs and technology R&D. That extra savings to the solar customer is covered by raising rates for everyone else.

The low system savings may seem surprising. Besides reducing fuel costs at power plants, solar advocates point to billions of dollars that rooftop solar saves in transmission lines. But those billions will be saved over many decades, so it works out to less than a penny per kilowatt-hour. They point to cases where it delays upgrades to local distribution lines, but the best research shows that it only really helps on a tiny percentage of those lines. They argue it reduces pollution, but California is now awash in renewables in the middle of the day when solar is producing.

So, if it hasn’t changed its analysis, why is the CPUC changing its proposal? One sentence in a 2014 law — a sentence almost no one noticed when it was signed — says rooftop solar policy must assure that the industry will “grow sustainably.” Basically, the PD says the new rates will still create a regressive cost shift, but the law leaves the CPUC no choice. There’s no such law for other renewable options — such as wind power, grid-scale solar, and geothermal — all of which are drastically less expensive than rooftop solar. The state is simply putting its thumb on the scale for solar on buildings. 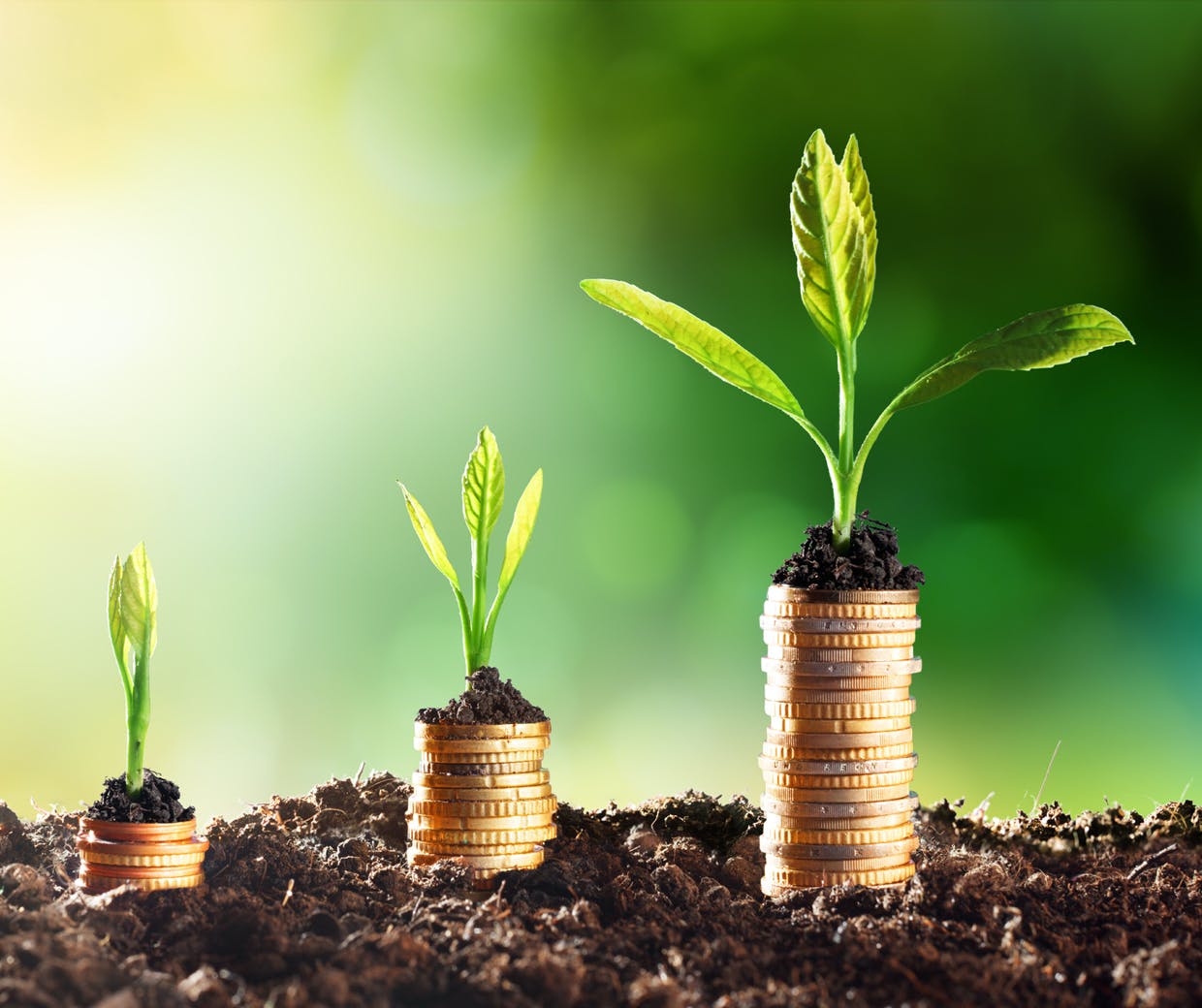 This is not the David versus Goliath fight the advocates claim. The utilities may have once been dominant, but Tesla, SunRun and the other rooftop solar companies are the ones flexing their legislative/regulatory muscle now, even over vehement objections from the leading consumer-protection groups.

California is among the first movers on renewable energy, and the whole world is watching. If we do it right, we can show the pathway to equitable and cost-effective decarbonization. If we make it into an expensive mess, other states and countries will wonder if they can afford to follow. California’s rooftop solar bias is pointing us in the wrong direction.

This post ran as an op-ed in the San Jose Mercury News and East Bay Times on December 12, 2022.

29 thoughts on “Rationalizing Compensation for Rooftop Generation” Leave a comment ›