Since discussions of California’s cap and trade program for greenhouse gases (GHGs) began more than a decade ago, many environmental justice (EJ) leaders have voiced concerns about the fairness of cap and trade to disadvantaged communities.  Like most environmental economists, my reaction to these concerns was simple or, I would now say, rather simplistic. 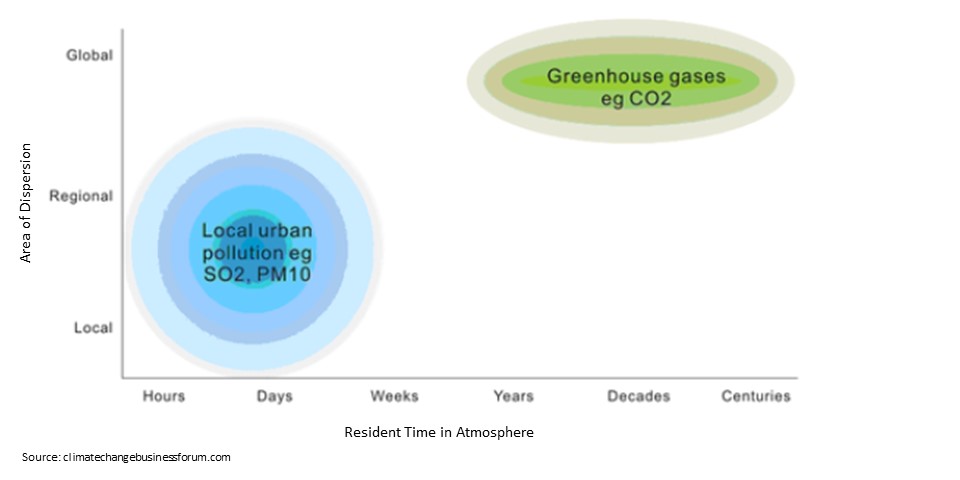 My views on these points haven’t changed, but over the last year I’ve realized that the relationship between GHG and local pollution policy is not that simple.   While listening to EJ leaders in the recent debate over extending cap and trade through 2030, two points have persuaded me that in order for California to make real progress on GHG emissions, addressing the effect of local pollution in disadvantaged communities must be part of the process. 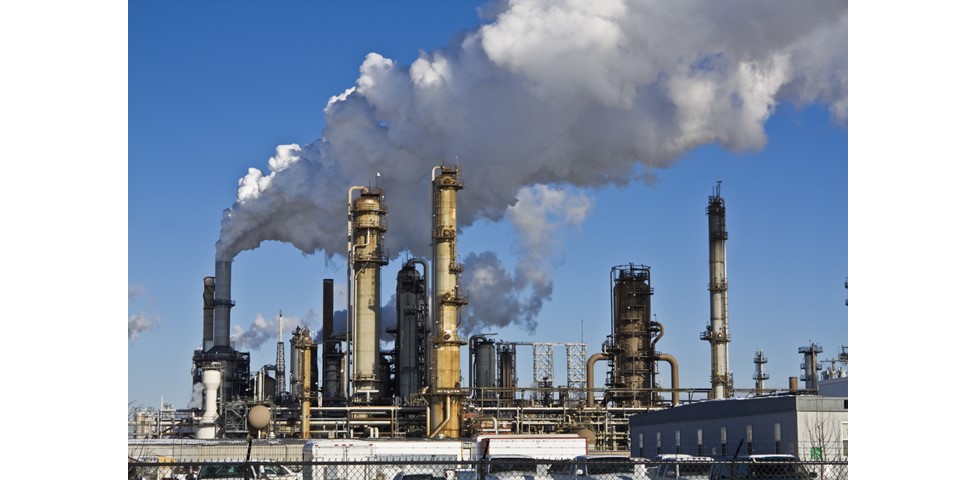 First, while it is clear there are more direct ways to control local pollution than through GHG regulation, these communities feel that they do not have the political power to achieve those direct measures.  Absent greater political clout, the rational EJ strategy may well be to climb on the GHG-reduction train and try to bend its path towards addressing local pollution.

Second, most of these emitting facilities are not shutting down.  They often generate higher-paying jobs and in some cases are the center of a community’s economy.  But, if they are to continue operating, the surrounding communities deserve detailed public emissions monitoring, reliable scientific analysis of the impact of those emissions, and compensation for the damage that is still done.

Yet, in talking to EJ leaders, academic researchers, managers at emitting facilities, and air quality regulators, I have heard widely divergent claims about the amount of monitoring, level of emissions, and damage from local pollution, an issue Meredith touched on in October.  Agreeing on the current facts is a necessary first step to diagnosing the local pollution problems and reaching equitable solutions.

Besides the obvious public policy imperative to mitigate local pollution, doing so is also critical because the alternatives — which tie local pollution abatement to GHG reduction — would undermine the state’s climate policies.

For instance, one alternative circulating in various forms has been dubbed “cap and tax.”  The idea is to establish GHG caps on existing facilities — no trading allowed, just limits at each facility — and then have them pay a tax for their GHG emissions.  Now I’m all for a GHG tax as I have written previously, but there is no good argument for capping GHGs from particular facilities. It’s a global pollutant. 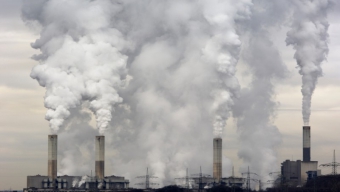 In contrast, there are clearly good arguments for capping local pollutants from a particular facility, and taxing those pollutants that are emitted. And for distributing at least some of that revenue to individuals who may be harmed by the local pollution, particularly when they are already disadvantaged.

Ironically, one of the primary ways facilities that burn fossil fuels reduce their local pollution is by using “scrubbers” that remove the pollutants from the effluent stream. But scrubbers themselves consume substantial energy, so they increase GHGs while lowering local pollution.

If caps on GHGs at specific facilities are binding, they would likely reduce the overall level of operations at those sites, and thus reduce local pollution.  But that would most likely do little or nothing (or less than nothing) to reduce total worldwide GHGs, which is all that matters for climate change.

If, for instance, a California oil refinery has to scale back operations, the overwhelming evidence is that the gasoline and diesel shortfalls will be imported from refineries outside the state.  This “leakage” offsets any in-state GHG reductions, and possibly even increases the total, due to additional shipping.  The same is true for electricity generation, cement production, and other industrial production.

Some advocates of GHG caps respond to the leakage argument by saying that we just need to find lower-GHG ways of providing transportation, electricity generation, and other energy intensive goods and services.  That is surely true, but we are not going to accomplish it by capping GHGs at specific California facilities. California doesn’t — and under the U.S. Constitution California can’t — control trade across its borders.  Reducing in-state supply without reducing demand will just increase imports.

The future of California’s climate policy will be front and center in 2017. As the U.S. federal government steps back from leadership on this challenge (and apparently closer to denying that it exists at all), it is critical that the Golden State presents policies that will have real impact on global GHG emissions, while at the same time treating fairly the most vulnerable in our society.

13 thoughts on “Fight Both Local and Global Pollution, But Separately” Leave a comment ›