(Today’s post is co-authored with Susanna Berkouwer, a Ph.D. candidate at the Energy Institute.)

A UC Berkeley-based engineering team thinks the answer is “yes.”

Many of us are in the midst of an information technology re-think. Facebook has gone from the technology darling that ignited the Arab Spring to the enabler of Russian election hackers. High-ranking Apple and Microsoft employees won’t let their young kids use phones. Queens dumped Amazon. And, the sitcom Silicon Valley mocks real Silicon Valley companies’ objectives to “make the world a better place.” 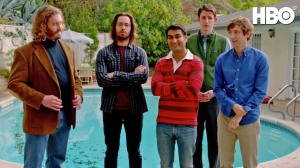 But, we’re working with a group of engineers who have developed a new information technology that we’re optimistic will actually help make the world – or at least the electricity sector in Ghana – a better place. Hopefully, we’re right.

Here’s some context. As more and more people living in the developing world gain access to electricity, the focus of policymakers is increasingly shifting towards understanding the quality of that access. Many parts of the developing world experience very poor electricity reliability. In Accra, the capital of Ghana, where we’re working, more than 95% of the population has access to electricity, but the average customer experienced over 2,000 hours without power in 2015. That’s nearly a quarter of the year! And, according to recent research, the experience was considerably worse for people living in the poorest neighborhoods. 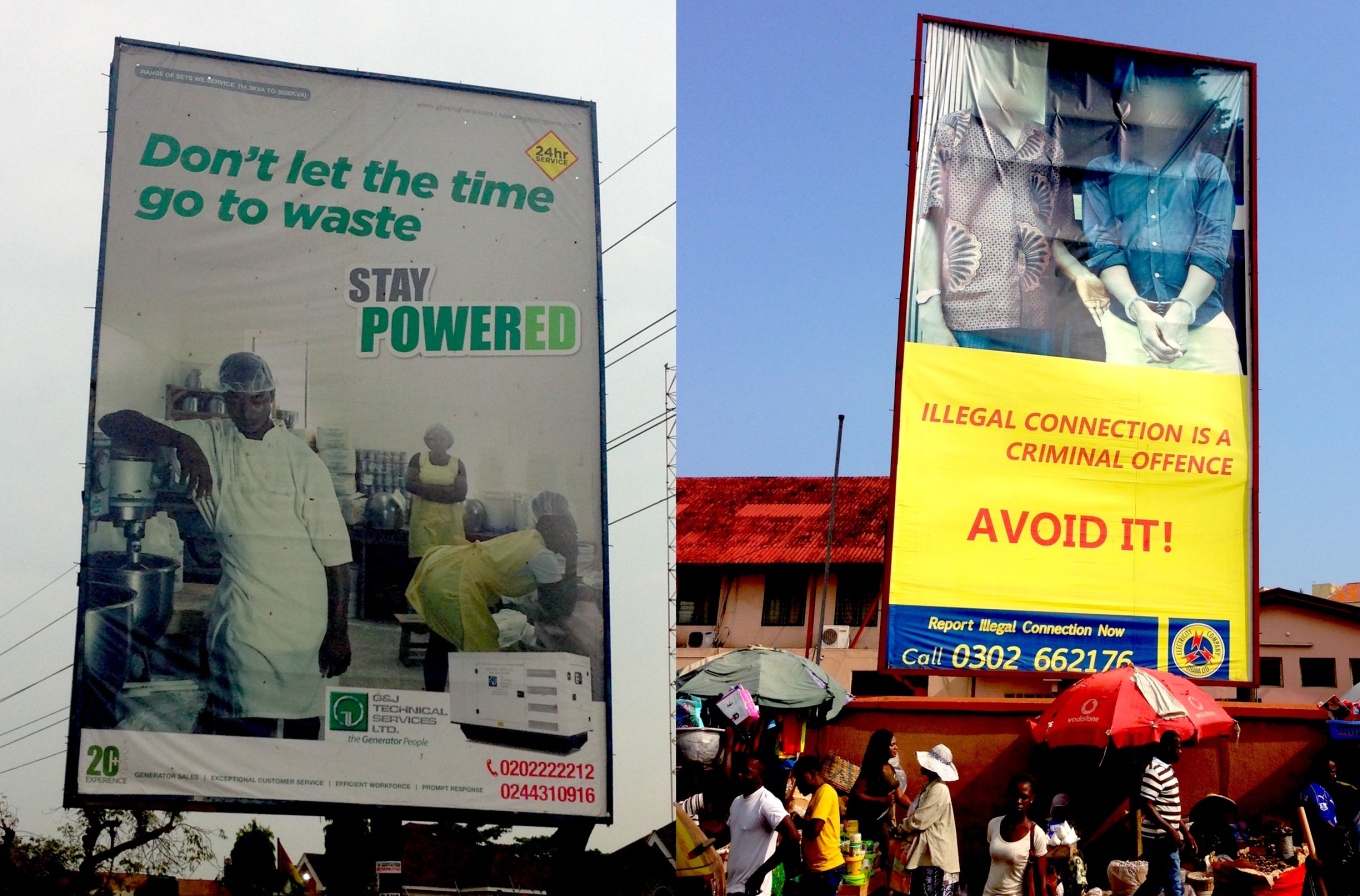 There is a widespread belief that poor electricity reliability harms economic development (Catherine’s previous blog gets into this). But, utility operators have very low quality information on outages. Many utilities don’t even know that there’s an outage on their distribution system until someone calls to report it (or, increasingly, reports it via social media). And, even when someone does report an outage, the utility may not know when it started, how many customers are affected, or what fix may be needed.

This is true in Ghana, but also true for the customers in the United States who are not served by smart meters—almost half the country’s population. Smart meters can help because most send a “last gasp” signal from the low-voltage distribution level when the power goes out. Many utilities have SCADA systems to remotely monitor their medium and high voltage transmission networks, but these provide poor visibility into problems localized to neighborhoods or households.

We suspect this means that many utilities are missing information on outages; they may be longer or affect more people than the utilities think, especially for the many smaller outages that don’t make their mark on the transmission network. Indeed, today there is no broadly available way to know the actual impact these smaller outages have on utility customers.

Enter the new technology. A team of Berkeley engineers has developed a suite of technologies called GridWatch to measure outages, grid frequency, and voltage sags and spikes. GridWatch generates data on outages at high-resolution – both geographically and temporally – at much lower cost than traditional technologies such as smart meters. The team is based out of Professor Prabal Dutta’s lab at UC Berkeley’s Department of Electrical Engineering and Computer Science, and is led by PhD student Noah Klugman as well as PhD students Joshua Adkins and Pat Pannuto, research scientist Matt Podolsky, and Professor Jay Taneja from the University of Massachusetts, Amherst.

They launched an app in Ghana last year named after the Akan language term for power outage: Dumsor, meaning ‘off and on’. The DumsorWatch app uses the sensors on smartphones to determine probabilistically whether the electricity nearby is working.

For example, phones record their charge state, so if a phone is plugged in and then suddenly stops charging, there might be an electricity outage. This is more likely an outage if the phone didn’t also start moving, as movement would suggest someone might have unplugged it and put it in their pocket. Movement is detected by the phone’s accelerometer. Phones also pick up WiFi signals, so if a bunch of those go out just as the phone stops charging, the likelihood of an outage goes up. The DumsorWatch app tracks these “clues” to an outage and, when it is confident that it has indeed detected an outage, sends an alert to the cloud. The software in the cloud looks for groups of outage reports that occurred close together in space and time, which are unlikely to appear for any reason other than a power outage.

The engineers also built a sensor they call PowerWatch, which plugs into the wall, records outages, voltage, and frequency every minute, and communicates these recordings to the cloud in near real-time over the local cellphone network. These devices provide “ground truth” for the DumsorWatch app pilot study, so that when mobile phones with the DumsorWatch app detect an outage, we can see if nearby PowerWatch devices concur.

We recently completed a pilot in one district in Accra, encouraging almost 2,000 people to download the DumsorWatch app to their phones, and installing PowerWatch devices across more than 160 businesses and homes. Over a six-month period, the system collected more than 10 million pieces of information from these two technologies, and used machine learning tools to determine where and when outages happened on the grid.

The technology appears to detect outages! The figure below shows power states from the sensors in one neighborhood in Accra, separated by only a few minutes. The red dots in the panel on the right suggest an outage in the southwestern part of the grid.

As the saying goes, “Sunshine is the best disinfectant.” The GridWatch data will shed a lot of light (pun intended) on how the utility is managing its system, in much the same way that the pollution monitors that Meredith blogged about are democratizing pollution information.

Stay tuned – we hope to generate a lot more data in Accra, and ultimately Noah and team want to deploy GridWatch around the world.