Have you heard of cool roofs? The idea is that if we paint a lot of roofs white, or generally make them more reflective, they won’t absorb as much of the sun’s energy. I’ve always thought of them as a kind of a gimmick – maybe they’ll shave a couple bucks off a building’s air conditioning bill, but they’re not something that will do much to address climate change.

Boy, was I wrong! I was recently at a talk by a physicist who helped me realize that the air conditioning savings are only part of the story. And, given the California Energy Commission’s recent decision to require that new homes install solar panels, I’m worried that we’re going to be misusing our roof space. 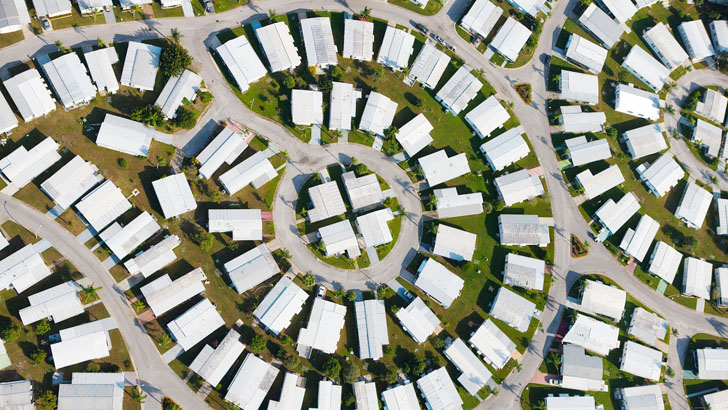 Here’s my non-technical understanding of how cool roofs work. In general, we’re worried about greenhouse gasses because they trap the heat that comes into the Earth’s atmosphere every day from the sun. But, what if the sun didn’t create as much warmth? Think about a parking lot in the hot sun – most of us know that if we’re walking barefoot, we should stick to the white lines and avoid the black pavement.

Not only do white roofs stay cool themselves, but they also transfer less heat to the atmosphere. The arrows in the figure below illustrate what’s happening. The yellow arrows show the energy from the sun coming in and hitting the white roof on the right or the black roof on the left. The red, white and orange arrows depict the heat that’s transferred back to the atmosphere and the lengths are proportional to heat flows. So, the black roofs send a lot more heat back to the atmosphere compared to white roofs. The small red arrows below the roofs show that black roofs heat up the building a lot more, too.

From an economics perspective, cool roofs are a great example of a positive externality – they provide benefits both to the people who own them as well as to others. Markets don’t provide enough positive externalities. People are underinvesting in cool roofs because they’re only thinking about the lower air conditioning bill and not accounting for the benefits to the rest of us in terms of less heat in the atmosphere. Externalities provide a really good justification for some kind of government intervention. It could make sense, for example, to have building codes that require light-colored roofs.

Cool roofs are potentially a pretty big deal, too. Several articles (summarized here) have shown that making most urban roofs a bit more reflective would be the equivalent of removing 300 million vehicles, more than are currently registered in the United States.

This is great news. Cool roofs will reverse some of the heat-related impacts of climate change. It’s analogous to sucking carbon out of the atmosphere for as long as the roof lasts. There aren’t many technologies that actually accomplish this goal.

Researchers at the Lawrence Berkeley National Laboratory are looking for ways to make cool roofs more appealing. For example, Paul Berdahl and his colleagues are investigating materials that appear red and an Egyptian blue to the naked eye, but are actually very reflective. So, if you prefer the aesthetics of a dark-colored roof, you’re in luck. Another Berkeley Lab scientist, Art Rosenfeld, dubbed the “godfather of energy efficiency,” and his colleague Hashem Akbari were early pioneers on cool roofs. 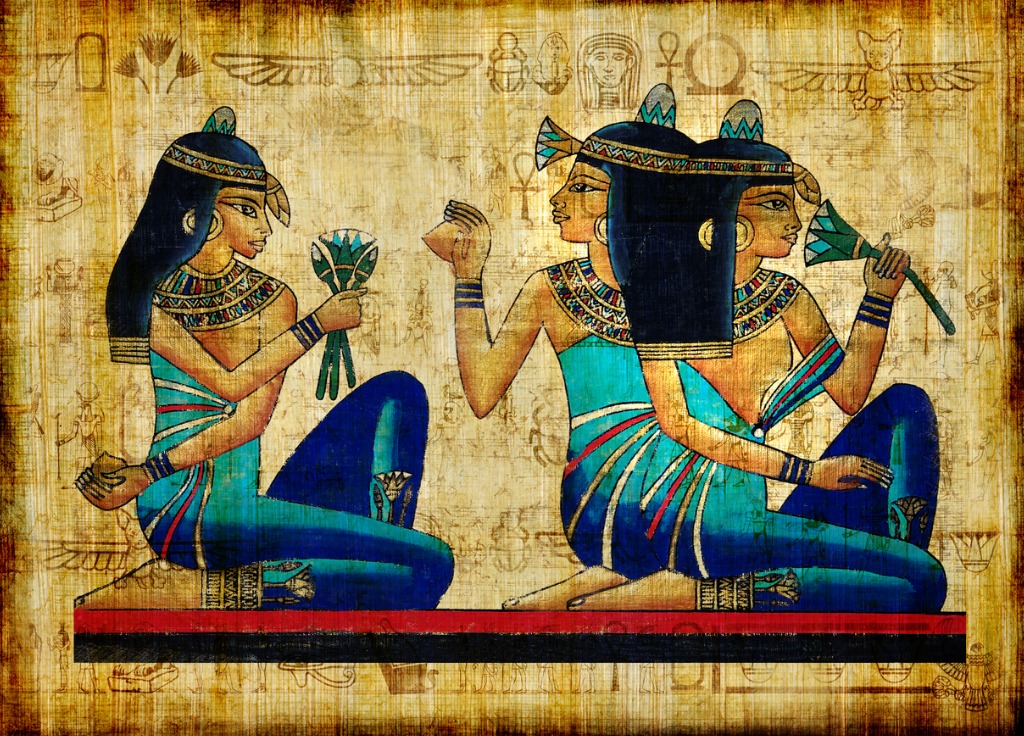 Unfortunately, the California Energy Commission is trying to cover our roofs with something much less useful – solar panels. And, a roof with PV panels is nearly as bad as an all-black roof. Physicists measure the albedo of different materials on a scale from 1 (white) to 0 (black). According to this article, PV panels are 0.05, so very close to black. I spoke to some physicists who said the albedo of some PV panels could be as high as 0.25, but still not close to 1.

Both Jim and Severin have highlighted the flawed logic behind the Commission’s rooftop solar mandate. I’m worried about something more specific – the lost opportunity to use our roofs more constructively. Misguided policies aren’t just bad themselves. They can also crowd out good policies.

In fact, the California Energy Commission’s current building standards require cool roofs on homes. This seems super redundant. We’ll be required to have cool roofs and then required to cover them up with PV panels?

Ah, you may be thinking, we could have both cool roofs and rooftop solar if we just leave solar panels on people’s roofs and create fields of white panels in the middle of the dessert. But, Lucas’ post convinced me that the benefits of locating electricity close to consumption are low, and grid-scale solar is a lot cheaper than rooftop. Plus, there are economic reasons to locate solar in particular places, near existing transmission, for example.

Finally, installing solar panels on roofs involves installing inverters, wiring, and lots of other balance of system work. Making roofs lighter color is much easier and cheaper. I’m not necessarily advocating tearing the existing roofs off all our buildings and replacing them with something lighter colored. But, when existing roofs are being replaced anyway and when we’re putting up new buildings, it seems sensible to require something reflective.

35 thoughts on “How Should We Use Our Roofs?” Leave a comment ›