A new paper suggests Carbon Dioxide causes thrice the damages previously used by the US government.

The third floor of the newly seismically retrofitted Giannini Hall at Berkeley is an awesome place to be, if you care about one of the more obscure numbers in existence: The Social Cost of Carbon. The SCC is the damage one ton of CO2 does over its long lifetime across all sectors and the entire planet. The sheer number of nerds obsessed with how this number is calculated, permanently located, or visiting this single hallway makes it a super fun place to be – for those nerds. The level of excitement in response to the release of a new paper led by the younger German economist on this floor was significantly higher than when the Warriors deservedly won the NBA championship last year. Sorry Boston, but you know it’s true.

One of the biggest contributions (at least I think so) of economists to public policy is the required application of Benefit Cost analysis for a significant share of federal regulations since the 1970s (or 1993 depending on how you feel). If federal agencies want to impose a new regulation, often they have to show as part of a regulatory impact analysis that the benefits of the regulation (e.g. avoided pollution damages from lower energy consumption due to energy efficiency rules) are greater than the costs (higher cost of manufacturing said more efficient gadgets).

Since basically every human activity causes some greenhouse gas emissions, the damage a ton of CO2 does is key. There is a long history of using this number going back to the Bush II presidency when NHTSA, EPA, and DOE applied three very different numbers for the same gas emitted. During the Obama presidency, an interagency working group produced an official number, which was then $42 per ton emitted in 2020 using a 3% discount rate.

Let’s skip the bad economics that happened under President Trump. President Biden in the first month in office put in place a slightly updated SCC, which was $52/ton and ordered a significant update, which was supposed to take into account the suggested improvements by the National Academies of Science and Engineering.

The new paper by led by David Anthoff and Kevin Rennert presents the results of this immense amount of work conducted mostly during the Trump years with a team organized out of RFF composed of a team of future all stars (shoutout to Frank Errickson,  Lisa Rennels, and Cora Kingdon) and current all stars (who do not need a shoutout). Because we have all read the Lord of the Rings too many times, the global press focused on the number that rules them all: The new central estimate of $185 per ton of CO2 which is more than thrice the current number (at a 2% risk free rate used to discount). Extra, extra, read all about it! Bigger numbers! Yuge! RaRaRa. Sure. But here is what I love about this paper:

There is a bunch of other neat stuff in here. And some Debbie or Donald Downers in the comments and on Twitter are gonna spread some hate with respect to what the authors should have done to satisfy their own priors. But. I am going to put a few things out there that we should push hard on to better characterize the social cost of carbon. 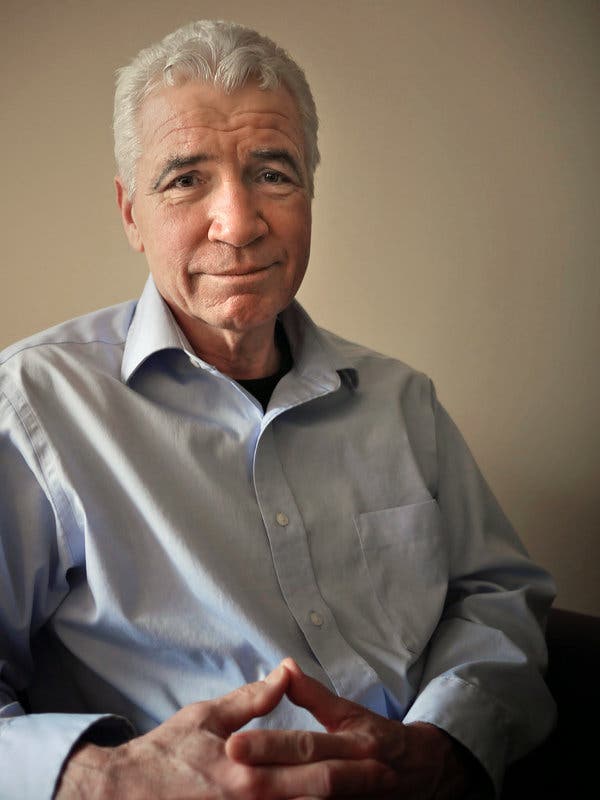 This last point is what keeps me awake at night. A graduate student walked into my office and asked me “How do I model and learn about something that has not happened in the past but might happen in the future?” Our friends in climate science have literally spent billions of dollars on this question. We economists in the climate landscape have mostly focused on learning from measurable things in the rearview mirror, which is what the toolkit-du-jour is geared towards. But I worry that in a world without the great Marty Weitzman in it, we are not sufficiently nudged to encourage this graduate student and her peers to pursue these all important questions.