With new carbon capture and sequestration technologies, can fossil fuels be part of the zero-carbon solution?

The start of a new year – and decade – is a good time to revisit how new technologies are impacting the electricity sector. In the electricity generation space, the hottest technologies seem to be wind turbines and solar panels. Visions of producing 100% renewable electricity are dancing through lots of heads, including Bernie Sanders’ and the proponents of the Green New Deal.

I’ve also come across a couple of new technologies that seem poised to pump life into older fossil-fuel-based technologies. For example, colleagues of mine in the chemistry department at UC Berkeley have founded a company, Mosaic Materials, based on a chemical that works as a low-cost CO2  sponge and can be used to support carbon capture and sequestration from fossil-fuel-based power plant emissions. 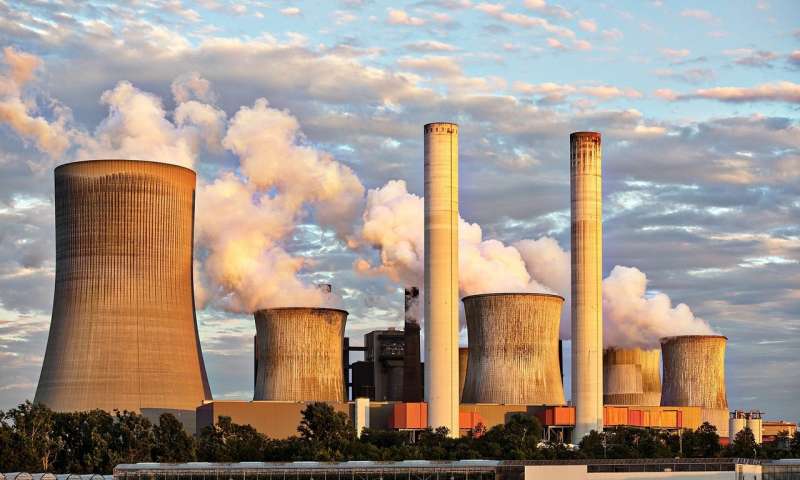 What are the prospects for technologies that seek to decarbonize fossil-fuel electricity generation? Can they make economic sense, and, if so, are they getting any support in policy circles? In short, the answers seem to be that there are good prospects, but limited policy support.

Deep Decarbonization Appears Cheaper with at Least Some Fossil Fuel Use

One general finding of these studies is that systems based entirely on renewables plus storage involve a whole lot of wasted solar and wind. In order to have enough electricity during periods when its cloudy or the wind isn’t blowing – or worse, when it’s cloudy AND the wind isn’t blowing, the models design electricity systems that vastly overproduce during periods when it’s sunny and windy. This paper cites studies that find we would need to build generating capacity equal to anywhere from 3 to 8 times peak demand to meet demand with renewables. These results hold even with relatively cheap battery storage, mainly due to the multi-day periods of low renewable generation which are particularly likely to occur in the winter when loads are projected to grow disproportionately due to the electrification of heating and other end uses. 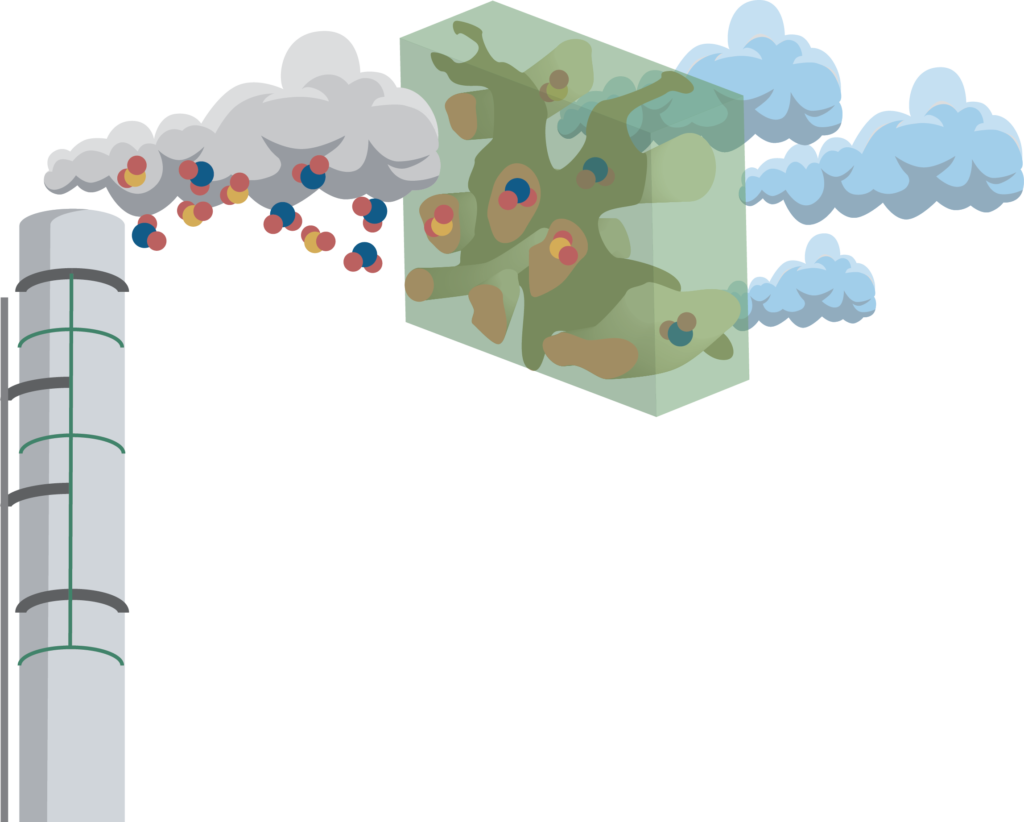 By contrast, if you allow the models to use some fossil fuels to generate electricity, and make the fossil-fuel-based electricity low-carbon with carbon capture and sequestration, the costs of eking out the last little bit of carbon from the electricity system are a lot lower – less than half the cost in some of the MIT researchers’ simulations.

So, what are the economic prospects for carbon capture and sequestration? Mosaic Materials claims that a carbon capture system based on its materials can cost $40 per metric ton of removed CO2 in some applications. I don’t think this includes transportation and storage costs, though. More generally, a report from the  Clean Air Task Force suggests that the current incentives of less than $50 per ton of removed CO2in the Federal tax code (under Section 45Q) could lead to a significant economic expansion of carbon capture and sequestration in some context, like enhanced oil recovery.

How should we think about these costs? One way is to compare $40-50 per ton of CO2 removed to the social cost of carbon, which is currently estimated to be around $50 per ton of CO2. In other words, if the government were to impose the economically correct tax on CO2 emissions, a lot of carbon capture and sequestration projects could be viable. Of course, it’s early days for carbon capture and sequestration, and the cost estimates seem pretty speculative, but costs for a lot of things go down with scale.

Unfortunately, the policy support for carbon capture and sequestration seems lukewarm. In California, state agencies are considering it (and other technologies such as hydrogen) as part of the periodic review of the feasibility of the 100% carbon-free electricity goal required by the law that established the goal, but there has been limited investment in carbon capture and sequestration relative to renewables and storage. Congress passed a law in early 2018 that provides a tax credit for industrial facilities or power plants that remove CO2 (Section 45Q), but it seems the IRS is dragging its feet developing regulations with some crucial implementation details. 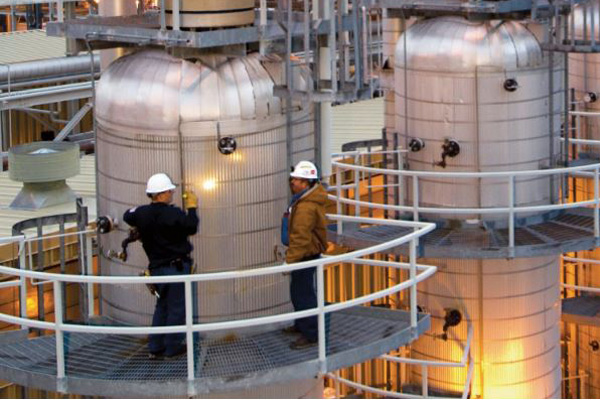 At a high level, I see two fundamental arguments for fossil fuels with carbon capture and sequestration. First, we need all the help we can get. The best way to invest in the stock market is to hold a diversified portfolio. Similarly, I suspect that the best way to invest in decarbonizing the electricity system is to support a diverse portfolio of technologies. Second, there are huge amounts of existing infrastructure that rely on fossil fuels. I know fossil fuels are a dirty word in a lot of environmental circles, but they are ubiquitous worldwide for two fundamental reasons: they’re cheap and energy-dense. If we can work on ways to also make them environmentally benign, that could be huge.