I cross a busy intersection on one of my regular jogging routes. I have been nearly run over numerous times by the peace-loving Berkeley crowd running yellowish-red lights.

I’ve watched the light runners and I think I see a pattern: if it’s an expensive car, like a BMW 5-series or a Tesla, the chances are good the driver will gun it to try to make the light. The 15-year-old Toyota Corollas are much more likely to stop.

This has led me to think about traffic violations, wealth and equity. Apparently, I’m not the only one thinking about this – a recent New York Times op-ed advocates income-based traffic fines, and Finland and Switzerland have been charging wealthy speeders more for years. I believe the cold, hard logic of economics has a lot to add to the discussion of this emotionally charged, populist topic.

Let’s start with the basics. It does not take a PhD economist to note that for some (wealthy) BMW 5-series owners, the $500 ticket for running a red light may be less than they spend on their weekly personalized goat yoga sessions, while for some (less wealthy) Corolla drivers, it’s a week’s income. (I’m going to ignore the difference between wealth and income.) My observations are consistent with a general trend: wealthy people get more moving violation tickets and are more likely to behave unethically overall.

Is there anything wrong with that?

On one level, the answer from economic theory is, “No.” Using the framework of environmental economics, you can think of the traffic fine as a tax on a behavior that creates an externality, just like emitting CO2. Running a red light increases the chances that you cause a traffic accident involving another unsuspecting driver. That potential harm is the same whether you’re wealthy or poor. We want to discourage behavior that harms others, so we fine it. 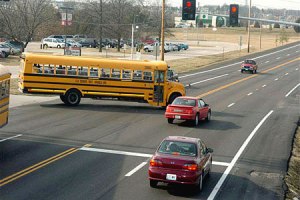 Let’s imagine, for argument sake, that the ticket for running a red light is set at the correct level from an economic perspective. It doesn’t make sense to have zero red-light runners (say if we imposed a $100 million fine) because the harm to others (i.e., the chances that running the light leads to an accident and the harm from that accident) just isn’t that high. If at current fine levels, 10 rich people and 0 less rich people per month run my red light in Berkeley, this means that 10 is the right number of light-runners and they all happen to be well-off.

But, why should all of the light runners be rich? One answer might be – and bear with me, this is veering into obnoxious econ land, but I’ll step back – that the wealthy people have a higher value of time. You want the well-paid, ace surgeon rushing to the hospital to operate on your family member to run the red light, and you probably don’t care as much about whether the unemployed video-gamer gets to his or her destination on time. But, the value of someone’s time to society and wealth are not super highly correlated – the unemployed video-gamer might have inherited a lot of money. 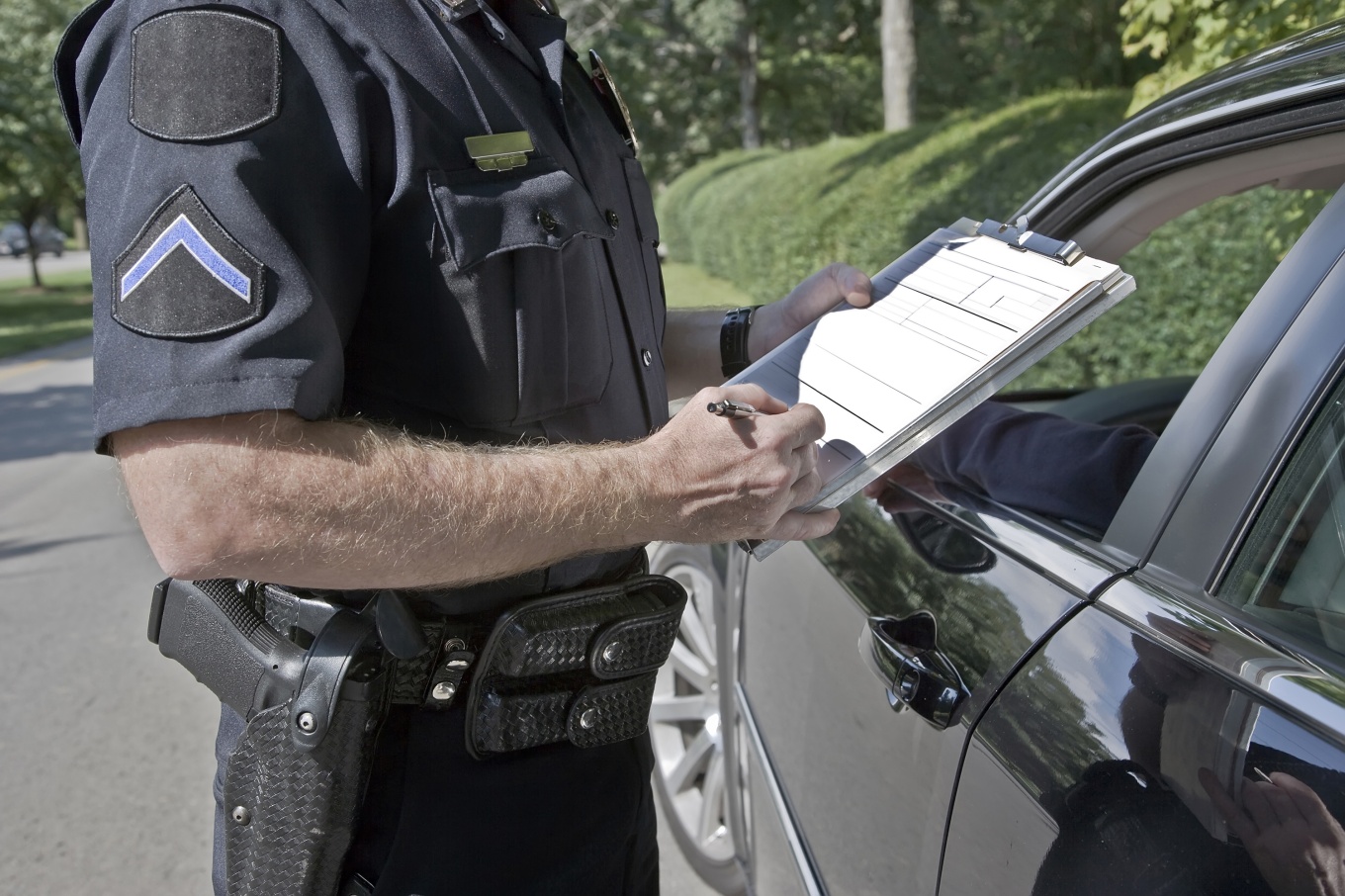 Populists argue in favor of income-based fines as a form of “progressive punishment,” suggesting that the rich should feel the pain of traffic tickets to the same extent as the poor. In econ-land, progressive punishment sounds a lot like setting a higher price for the rich because they have a lower elasticity, meaning they’re not adjusting their light-running behavior to the fine at current prices.

And, if we think of traffic fines as not only pricing the externality, but a means to collect revenue for the government, then we want to charge the wealthy more. (This would be a form of Ramsey pricing, named for Frank P. Ramsey, an economist from the early 1900s.)

Yes, this does amount to using traffic fines as a form of taxation, which then raises the question of whether the taxation will distort other behavior. The Finnish businessman who had to pay $58,000 apparently ranted on Facebook that he was thinking of leaving the country, saying, “The way things are done here makes no sense.” I tend to doubt someone would execute on that threat. It isn’t really a tax on being wealthy, it’s a tax on being wealthy and deciding to break the law. Deciding not to break the law seems like an easier solution than moving to a different country.

As I teach my students in introductory microeconomics, many companies are ingenious at figuring out ways to charge rich people higher prices. We call it, “price discrimination.” Do you really think that it costs United Airlines $8,000 extra to give the business class flyers from San Francisco to London more space and slightly nicer wine than they’re serving in economy? No, but it works as a really good way to separate out the wealthy who are willing to pay $8,000 for a little extra space.

In order to price discriminate, a company has to be able to distinguish between different types of customers and prevent the customers from reselling to one another. Also, the customers must have limited access to competitive alternatives. All of these conditions are satisfied for a government assessing traffic fines. So, why not let the government use its monopoly position as traffic fine assessor and raise some extra revenue? It gets even better if that extra revenue helps the government lower other taxes, like taxes on income, that may be more distortionary.

But, you may be thinking, why stop with traffic fines? Can’t the same logic be used to argue that the rich should pay more for a lot of things? If traffic violations are analogous to taxing CO2, doesn’t this suggest wealthy countries should pay a lot more to emit a ton of CO2 than poor countries? Here’s what’s nice about traffic fines: if Bill Gates is slapped with a $1 million speeding ticket, he can’t just transfer the ticket to Catherine Wolfram and get it reduced to something reasonable. But, if we assess a high CO2 tax on US pollution, some polluting firms might move to Malawi to get lower taxes. Put differently, the leakage problem doesn’t exist for traffic fines.

I’m sure there are problems I’m not addressing, such as the likelihood that the rich person uses their wealth to challenge the ticket, which in turn imposes costs on the rest of us by using up court time. Also, I haven’t taken a stand on what measure of wealth/income we would actually use to assess the fines. But, it strikes me as an idea worth digging into further.