700,000 California homes now have solar panels; what does this mean for everyone else’s rates?

“This is the future,” one of my neighbors recently told me, proudly showing off his rooftop solar panels, “Forget the old, inefficient utility.” The panels do look great, and, for a moment, I got caught up in my neighbor’s “green glow” of eco-righteousness. Should I be doing “my part” for climate?

But wait a second. I already am! As Severin Borenstein has been pointing out for years, a big part of the reason why rooftop solar is so popular in California is our electricity rates. And because of the way rates work, every time another neighbor installs solar, my rates go up. I’m tired of it. Why should they get all the “green glow”? Why should I be paying more for their rooftop solar, particularly given that grid-scale renewables are so much cheaper? 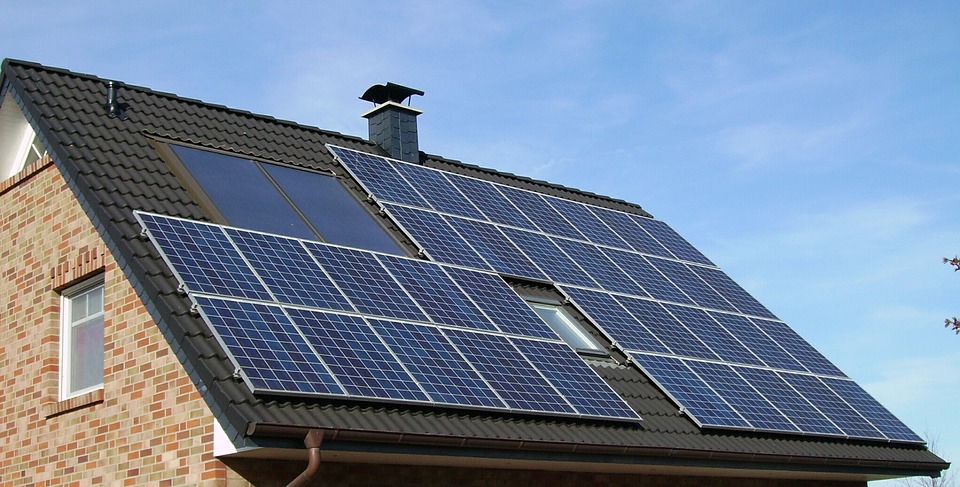 Utilities have a lot of Fixed Costs

It is helpful to take a step back and think about what it takes to deliver electricity. Utilities have lots of what economists call “fixed costs”. For example, utilities have to maintain all the transmission and distribution lines used to deliver power. These costs are fixed (not marginal) because they do not depend on how much electricity is consumed. 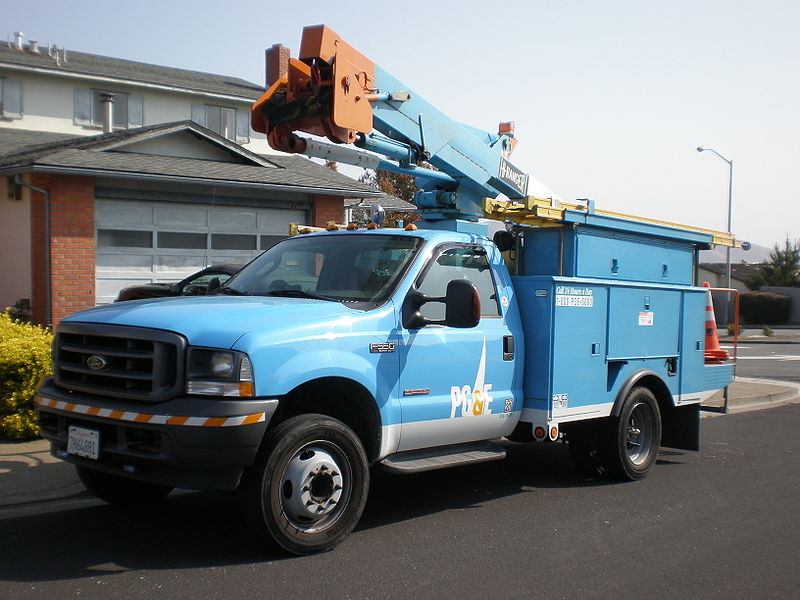 Who pays for these fixed costs? We all do. Every time you use electricity, you help pay for these fixed costs. There is a long history in the United States of regulators setting electricity prices equal to average costs.  Economists have argued that it would be more efficient to set prices equal to marginal cost. But the truth is this didn’t matter much in the past, in part because people didn’t have much choice about whether or not to consume electricity.

Until now. Rooftop solar is an opportunity for consumers to radically reduce the amount of electricity they buy from the utility. In Hawaii there is a lot of talk of “grid defection”, but in 99.9%+ of cases solar homes continue to be connected to the grid. Solar homes use the grid just as much as other households, as they are always either importing or exporting electricity, it’s just that they consume much less grid-electricity.

What this means is that good people like my neighbor contribute much less to paying for utility fixed costs. The fixed costs haven’t gone away, but my neighbor now has a lower electricity bill so pays far less of them. This leaves the utility with a revenue shortfall, and it is forced to raise prices. So who pays for the fixed costs my neighbor used to pay? Everyone else.

A key subtlety here is “net metering”. Households who install rooftop solar pay only for the electricity they consume “on net” after solar generation. This is easy and simple, but also wrong. Implicitly, this means that they get compensated for their solar panels’ sales to the grid at the retail electricity rate. This is too high, significantly exceeding what the utility saves from not having to supply that electricity. Under an alternative rate structure, in which households were paid the wholesale rate, you would not have this “cost-shifting” away from solar households.

Ok, but how much cost shifting is actually happening? Outside California, Arizona, and Hawaii, probably not much. But California has a lot of solar, about half of all U.S. rooftop solar. How much have California electricity rates increased due to the 700,000 homes with solar?

This is tricky because we don’t actually know how much electricity is being produced by rooftop solar. Almost everyone is on net metering, so we only observe net consumption, not solar production. Fortunately, the California Energy Commission has poured over solar radiation information and other data and estimated that total annual generation from California behind-the-meter solar is 9,000 GWh. About two-thirds of this is residential, so about 6,000 GWh. To put this in some context, total annual residential electricity consumption in California is 90,000 GWh.

So how much “cost shifting” does this imply? The average residential electricity price in California is $0.185/kWh, while the average wholesale price is about $0.04/kWh. Accounting for electricity that is lost during delivery to the end customer adds about 9% more per kWh delivered. Thus, each time a California household produces a kWh, the utility experiences a revenue shortfall of about $0.14. Multiply this by total residential distributed solar generation, and you get $840 million annually. California utilities receive $15 billion annually in revenue from residential customers, so the total shortfall is about 5%.

This is a crude calculation, and it could undoubtedly be refined. For example, distributed solar proponents argue that local generation allows the utility to avoid distribution system upgrades, which would represent an additional benefit. These impacts have been found to be relatively small, but this continues to be an area of active research. On the other hand, I’ve also made an assumption that significantly decreases my estimate of cost shift. In particular, I’ve used the average residential retail price, but California customers actually pay increasing block rates so most solar customers face a marginal price well in excess of the average price.

The total revenue shortfall works out to about $0.01 per kWh, or $65/year for the average California household. This is more than I expected. And, I’d bet most Californians are not even aware that this cost shift is happening.

So why am I paying $65/year for other people to have solar? It doesn’t make sense. Sure, I’m concerned about climate change, but my $65/year could go a lot farther if it was used instead for grid-scale renewables. Moreover, this is almost certainly bad from an equity perspective, as we know that high-income households adopt solar much more often than other households. Rooftop solar isn’t getting rid of the utility. It’s just changing who pays for it. 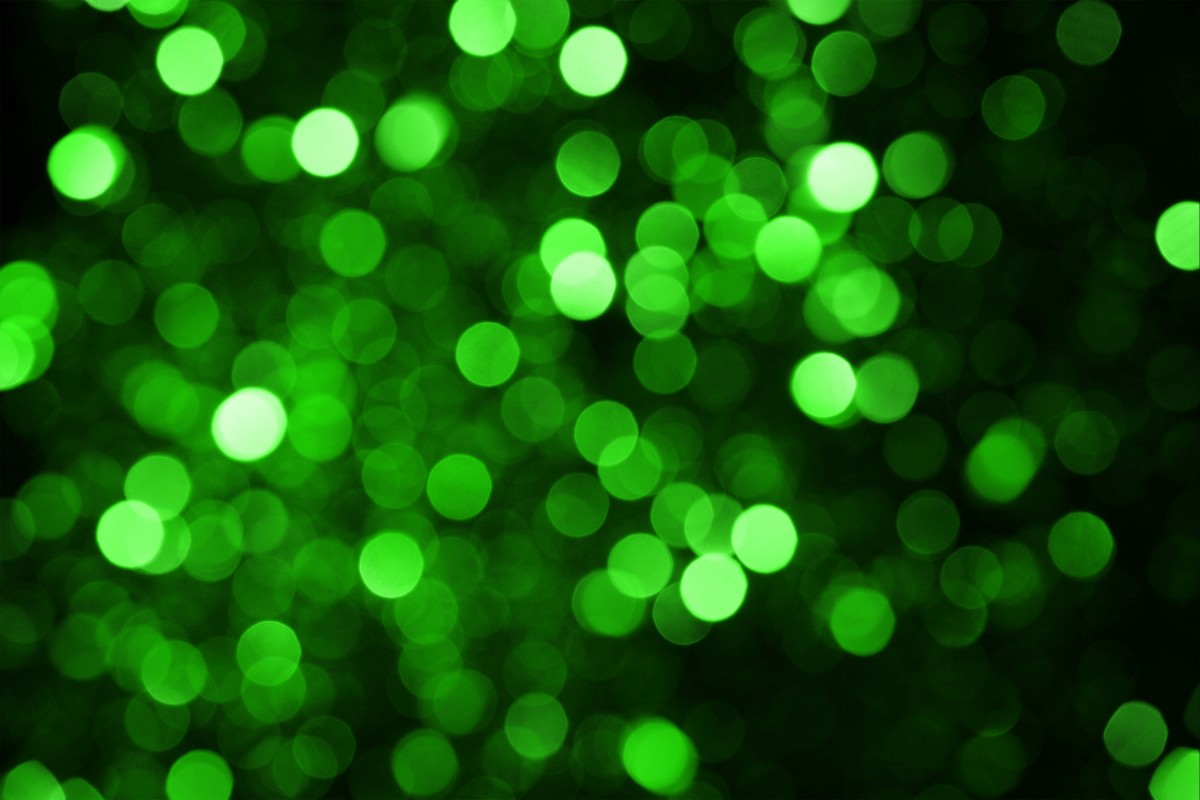 Note: I like seeing my neighbor happy, but they shouldn’t get all the green glow. Source here.