Time for Washington to become the first U.S. state with a carbon tax.

How often do you have an opportunity to change history? The Washington State legislature does right now.

Back in my old home state of Washington, Senate Majority Leader Sharon Nelson and the rest of the State legislature has an opportunity to make Washington the first U.S. state with a carbon tax.

The bill has made it out of a Senate committee, but the legislature still has a lot of work to do. I hope they can get this passed. Like most economists, I strongly support the idea of putting a price on carbon. Let’s go Washington State. These opportunities don’t come along often.

How Would the Tax Work?

Under the current proposal, the carbon tax would start low at only $10 per ton but then increase at $2 per ton each year until reaching $30 per ton in 2030. Economists differ in opinion about the right level for a carbon tax, but several studies have put the number at about $30 (e.g. here and here). Initially, the Washington State proposal would be well below this.

The tax would apply not only on the electricity sector and natural gas, but also on gasoline and diesel. The idea is to tax the carbon content of energy consumed within the state, so imported energy would be taxed; while exported energy would be exempt. Aluminum producers and certain other energy and trade-intensive industries would be exempt. My colleague Meredith Fowlie has written extensively about how to best include energy and trade-intensive industries in state-level carbon policies and on this issue Washington may be able to benefit from California’s experience. 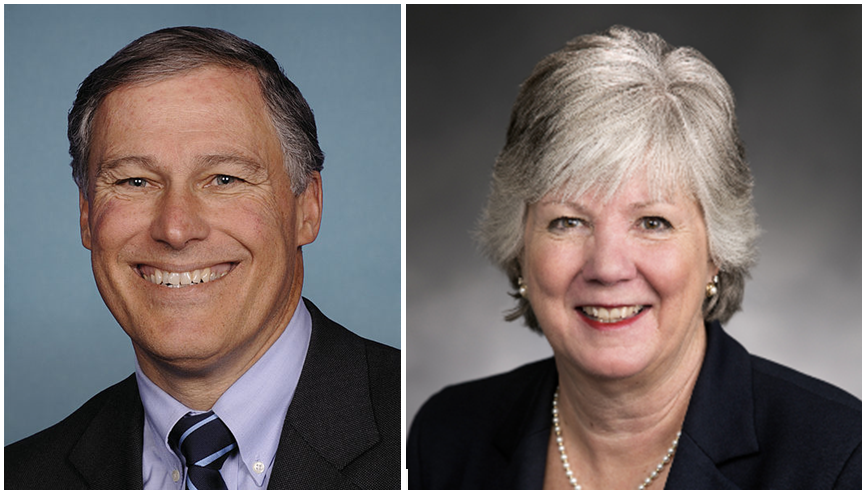 The clock is ticking. The legislature has only until March 8th after which the legislative session ends for the year.

Economists disagree about a lot of things, and love to be contrarian, but in a survey of economists, 90+ percent said they support a carbon tax. This is a remarkably high degree of consensus. Why?

“Totally basic economics!” as Stanford Economist Robert Hall puts it. One of the first lessons from any introductory economics class is that you want to tax activities that have bad side effects on other people in society. Over and over studies have shown that putting a price on externalities is lower-cost, and more efficient than other forms of regulation.

Note: Harvard Economics Professor Greg Mankiw is a vocal advocate for the carbon tax, and founder of the “Pigou Club”.

Don’t get me wrong; I like cap-and-trade too. Both put a price on carbon emissions. Both are preferred to other more prescriptive forms of regulation. For economists, the two policies are very similar. But, if I could choose, I’d pick a carbon tax.

The advantage of a carbon tax is price stability. You know exactly how much it will cost to emit a ton of carbon dioxide. You know this for 2019, for 2020, etc. Not true with cap-and-trade. With cap-and-trade, the price of a permit depends on supply and demand and permit prices historically have been very volatile. This is true not only for the European Union’s Emissions Trading System (EU-ETS), but also for California’s cap-and-trade program, and for the Northeast U.S.’ Regional Greenhouse Gas Initiative (RGGI).

Two recent Energy Institute working papers here and here make this exact point. Authors Severin Borenstein, Jim Bushnell, Frank Wolak, and Matt Zaragoza-Watkins show that normal fluctuations in the economy mean that permit prices in a cap-and-trade program are very likely to end up at the ceiling or the floor.

Stable prices make it easier for companies to make investment decisions. Imagine being a company in an energy-intensive industry, and not knowing whether next year’s carbon price will be $0 or $50 per ton. Makes it hard to act, no?

Stable prices are even more important for innovative activities. It takes a long time and money to navigate the so-called valley of death – so a stable carbon price can be the difference between success and failure. We need big, game-changing technologies and a stable carbon price makes these more likely to happen. 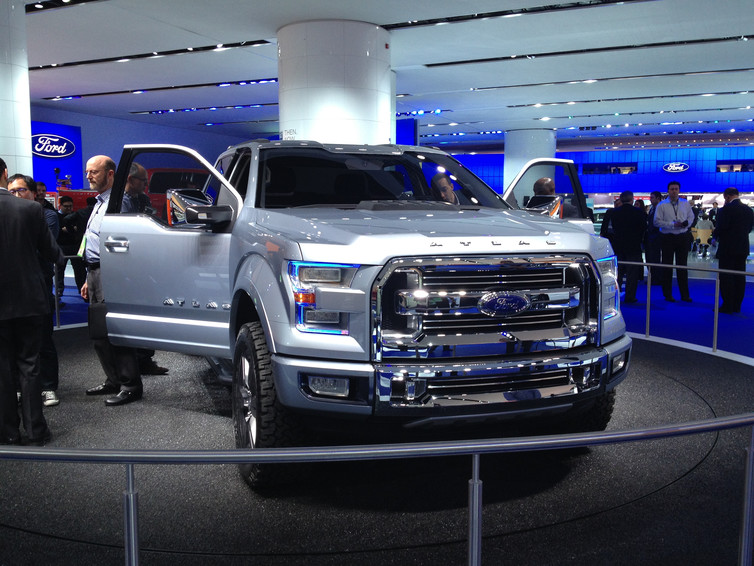 What to Do With the Revenue?

The one part of the bill that I’m not crazy about is the plan for the revenue. Under the current proposal, carbon tax revenue would go to green energy projects (50%), water and natural resource projects (20%), low-income programs (15%), and rural economic development (15%).

When Washington State voters failed to pass a carbon tax in November 2016, this was for a policy that would have been “revenue neutral”, returning all of the carbon tax revenues to households by lowering the sales tax by one percentage point and funding a $1,500 annual tax credit for low-income households.

I like the revenue neutral approach better. It may not be as politically popular, but decreasing the sales tax is good for the economy and good for households, particularly for low-income households who pay a disproportionate share of sales taxes. Moreover, the $1,500 tax credit would have made it a very progressive policy, reducing inequality in the state.

Instead, the current proposal puts revenue toward government spending. Hopefully this will be mostly “non-additional”, addressing existing funding needs. Many of the categories of spending certainly sound like good use of public funds, but as with all government spending it depends exactly how the money is used.

But there is enough good here that I really hope the Washington State legislature can get this passed. If the legislature can’t get it done, then I look forward to seeing it back on the November 2018 ballot.